The property was successfully rezoned by Nino Barbon to RS-8 in September, 2018. Previous owners had made attempts to develop the property — with a proposal for three houses in 2013 and four in 2014.

Each house will be two storeys with a flat roof and a secondary suite, with passive house technology that will reduce power consumption by 90 per cent compared to traditional homes. Solar panels (either Tesla solar roof tiles or photovoltaic) will cover the roof and the homes will tie into the power grid. Rainwater will be captured and stored to water the garden and grey water will be captured to flush the toilets.

For more information on the development visit Beespot 1.0 website. 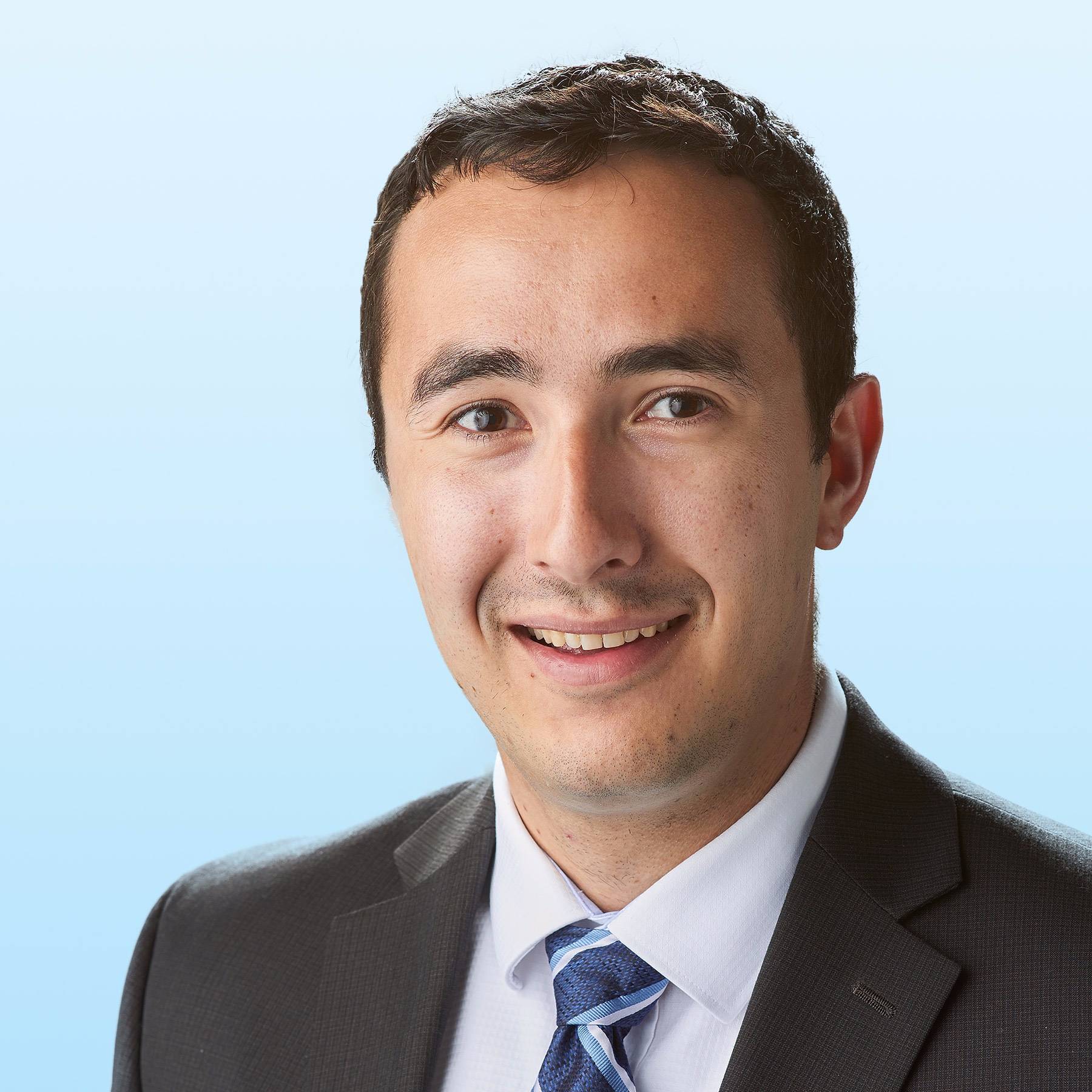 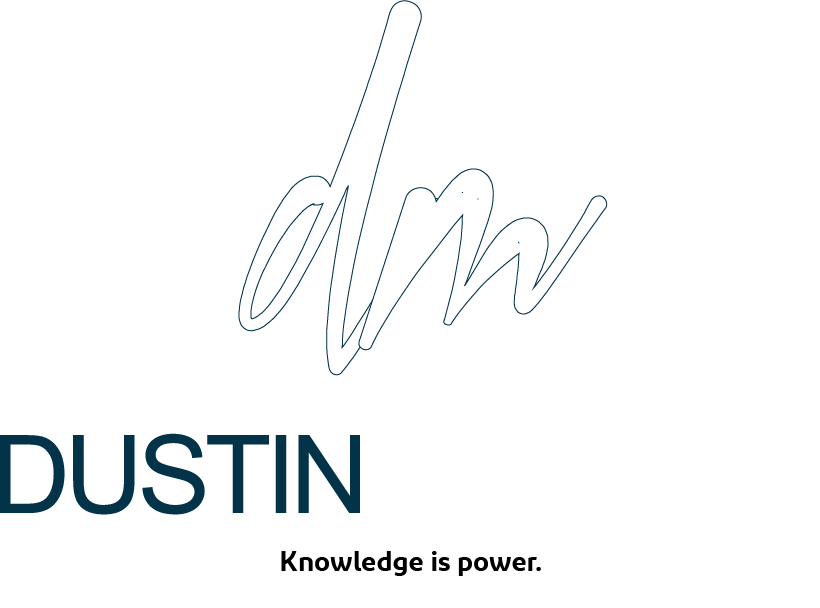 “NOTE: MLS® property information is provided under copyright© by the Victoria Real Estate Board. The information is from sources deemed reliable, but should not be relied upon without independent verification.

Made in Phoenix, AZ by your friends at Chime Technologies, Inc. Copyright 2020. All Rights Reserved. Privacy Policy & TOS